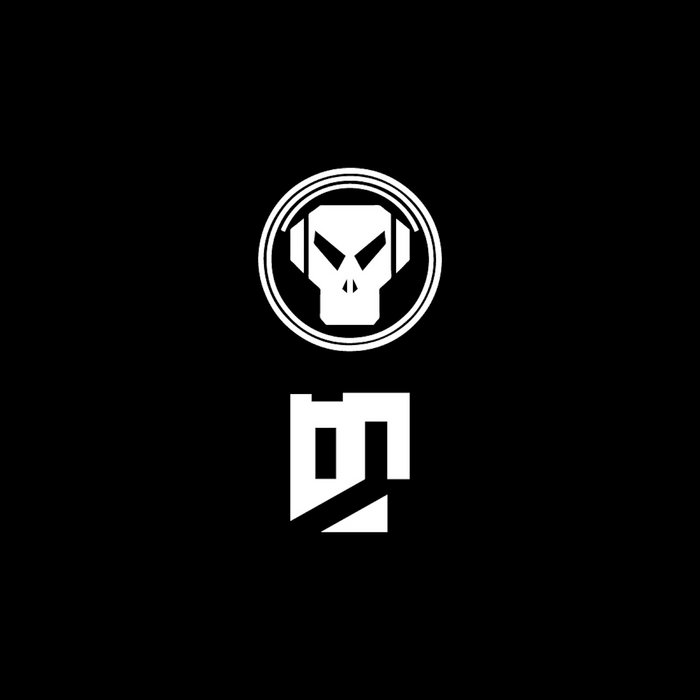 2016 VIP of our track, 'Four Points' featuring Kenny Knots, which was released on Metalheadz in 2009. Recently premiered by Julie Adenuga on Beats 1 Radio as part of SpectraSoul #UKRepresent week.

Bandcamp Daily  your guide to the world of Bandcamp